Deschênes & Fils Ltée, Québec City division, is a plumbing, heating, electrical, telecommunication and industrial supplies products distributor-wholesaler. It has 5 outlets with 3 showrooms operating under the name of Lacroix Décor.

In 1984, Deschênes acquires a significant part of Loubec, a plumbing and heating wholesaler in the Québec City area.

In December 1989, Deschênes acquires three wholesales divisions of Groupe Lacroix in Québec City, specialized in plumbing, electrical and industrial supplies products. With this transaction, its presence in Eastern Québec is thus reinforced by the addition of outlets in Québec City, Lévis, Rimouski and Saint-Georges.

In 1993, Lacroix and Loubec are merged and continue their activities under the name of Deschênes & Fils Ltée, Québec City division. A building is bought and renovated in the spring of 1994 in order to bring together under the same roof the two Québec City teams and inventories.

In 1993, Deschênes opens a branch in Trois-Rivières and adds a showroom in 2003. 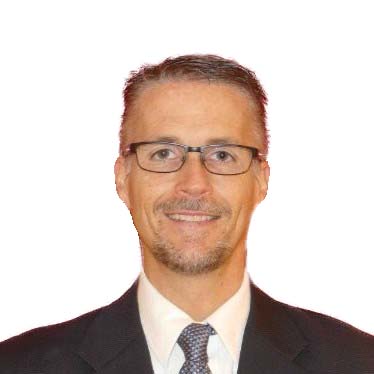 Québec City and its surroundings, Lévis, Beauce, Rimouski and Trois-Rivières